It’s always nice to be using the latest and greatest of things, however not everyone really enjoys “change” (especially with regard to their development environments).

So this quick article will cover how to go about creating and using ASP.NET MVC5 applications within Visual Studio 2012 for those out there that want to keep up with the newest version of their favorite development technology but may not have the courage (or the cash) to upgrade to Visual Studio 2013. 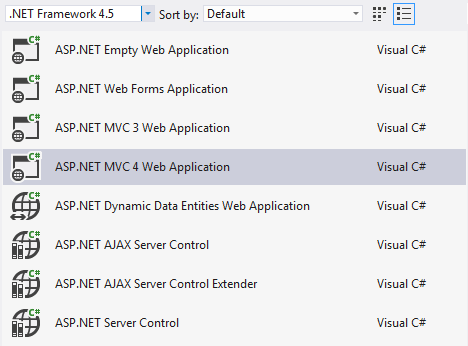 In November of this year, the .NET team released the ASP.NET and Web Tools 2013.1 Update for Visual Studio 2012. I wish I could say the steps necessary to integrate MVC5 into Visual Studio 2012 were more complicated than simply downloading this, but they aren’t.

You can download the update itself from the link provided below : 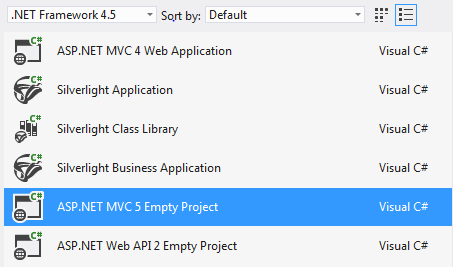 After installing the update, you’ll see that MVC5 is now available in Visual Studio 2012.

The update not only provides the necessary foundation for creating MVC5 applications, but it features the following additional improvements as well :

So if you are a bit hesitant to give Visual Studio 2013 a try, but you want to play around with some of the newer features and development templates that it provides, I would recommend downloading and checking out this update.
CodeProject

A Year of Giving Back to the Development Community

Earlier this year, I wrote a short post that covered different tools that you can use from the comfort…