This blog and in general most of my public presence on the internet has been pretty quiet over the better part of the last year or more. It’s hasn’t been for the lack of desire to do so, but rather the literal storm that my life has been over the course of this year. I figured I'd take a few paragraphs to summarize what my life (and those around me) has been like to provide a bit of color as to why this blog hasn't been updated much.

It's likely going to be long, so I'll leave a tl;dr; here to summarize:

As someone that has worked remotely long before the global pandemic made it cool to do so, you’d think that not much would change on that front. You’d think “oh with all that time home, you’ll be able to blog/open-source/etc. more”. You’d be very wrong.

My peaceful days alone in my office were quickly transformed into a three-ring circus act. My wife, an education professor, and I struggled to balance our two young children at home with us while trying to stay productive. My oldest was quarantined for two-week periods on four separate occasions while attempting to go to school, and his younger sister's day care was closed for months on end.

This is a story that I'm sure every parent reading this blog can relate to. So while the fear surrounding the pandemic grew, there was also something growing within the Atlantic Ocean that would soon make things much, much worse.

Mother Nature has entered the chat

Many readers may or may not know, but I live in Louisiana, specifically a small town called Lake Charles. You may have heard of it over the past year when it was struck directly by two major hurricanes within six weeks of one another, suffered a major freeze, and a random storm that brought about severe flooding across the city. Earliest this year, the Weather Channel declared it "America's Most Weather-Battered City" and I can absolutely confirm that.

The first hurricane, Laura, was the strongest to hit the state on record in over a hundred years and it showed. Areas of the city were complete decimated, power and water were out for weeks, building leveled. My family and I were forced to evacuate our home, amidst a pandemic, with two young children with no idea where we’d be going, for how long, and what would remain when we returned.

The damage done would likely take years to remedy. The town itself will likely never return to what it was prior to the storm. Beautiful trees felled, landmarks erased, and many that evacuated have since planted roots in other cities and are starting their lives anew.

So with folks beginning to pick themselves up and try to rebuild and reclaim some of their former lives back, Mother Nature decided to throw another monkey wrench into those plans just a few weeks later: 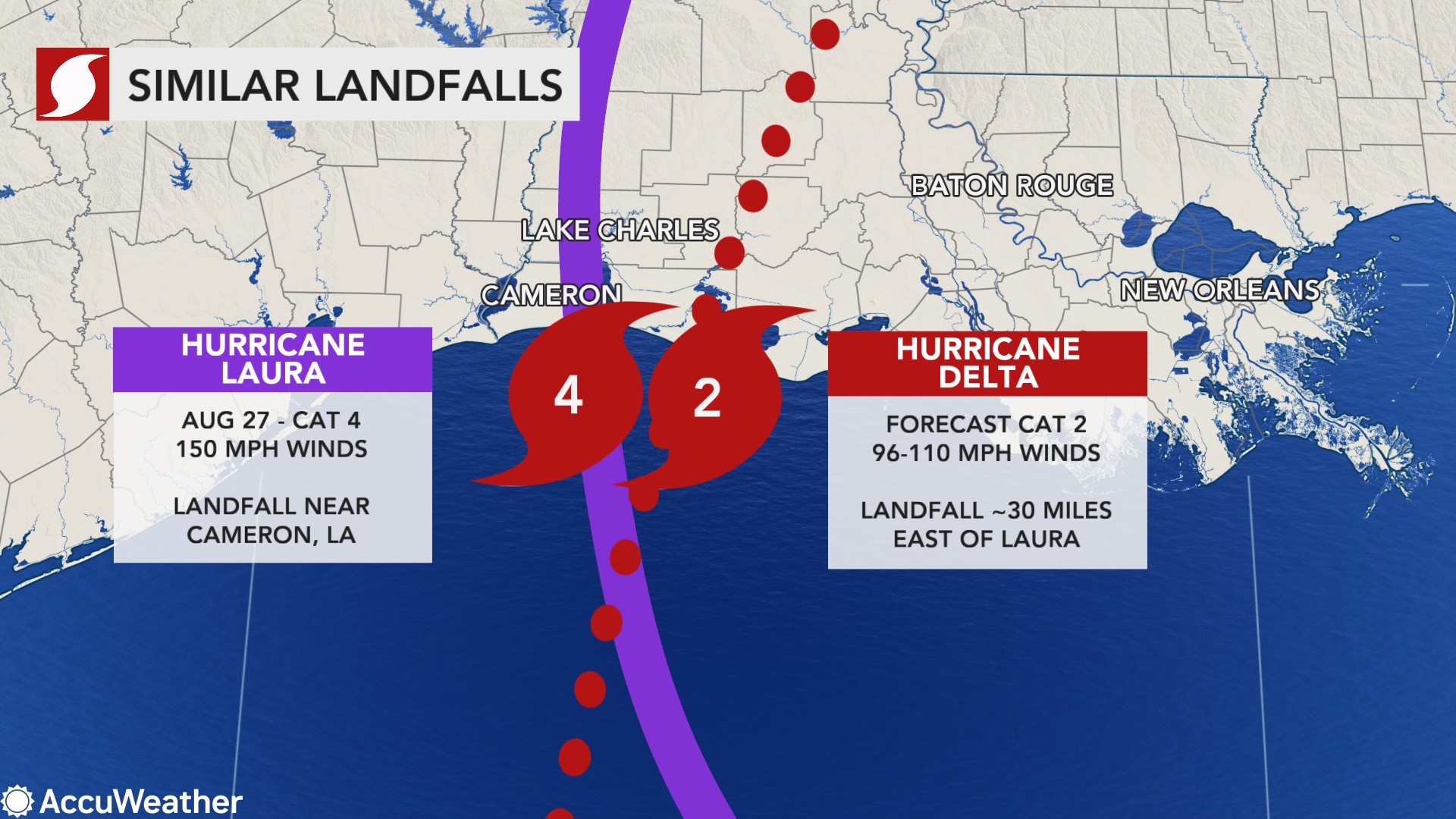 With streets still full of debris, many homes were still in various stages of recovery and repair, the second storm finished what the first began. Many of my close family and friends lost everything, and even more than a year later as I write this are still living in temporary houses (and occasionally my home). It’s been an infinitely stressful, emotional, and horrible experience that still doesn’t have an end in sight for many.

Mother Nature still wasn't done as a few months later it brought about a winter storm that provided insult to injury to many of those that were still displaced or living in damaged conditions. Water pipes burst and flooded my children's schools forcing them back at home with my wife and I, which had just become normal at this point.

A few months ago, my father left a message on my phone while I was working. The message asked for me to swing by my parent's house when I had a chance over that particular weekend. He sounded quite a bit more emotional than usual, so I figured that something was wrong.

I drove to their house and wasn't quite ready for the next hour or two of conversation.

My father, who had maybe been ill once or twice over the course of my life, had been diagnosed with small-cell lung cancer and was given between 3-6 weeks to live.

While we pursued all of the avenues for treatment, we soon realized that his original prognosis was unfortuately an accurate one. After a whirlwind of doctors visits, traveling back and forth to hospitals, a few surgeries, he ultimately passed away in his sleep just five weeks after his diagnosis.

My mother has been a total wreck to put it lightly. She was very dependent on my father, as such, a great deal of that burden has fallen upon myself and some of my close family. It's been an extraordinary challenge balancing this with all of the trials that have compounded over the last year - but she'll be alright.

I'll be alright too.

If all of these experiences has taught me anything, it's that life is short, brutally short. Take the vacations, take care of yourself (don't put off those doctors visits), call your friends, hug each other a little tighter, and most important of all - smile.

Everyone learns differently, especially when it comes to technology. Some folks enjoy reading a book, others like immediately diving in and getting their hands dirty. Being inspired by the folks in the latter half of that statement, I decided to follow the lead of a few other folks that had